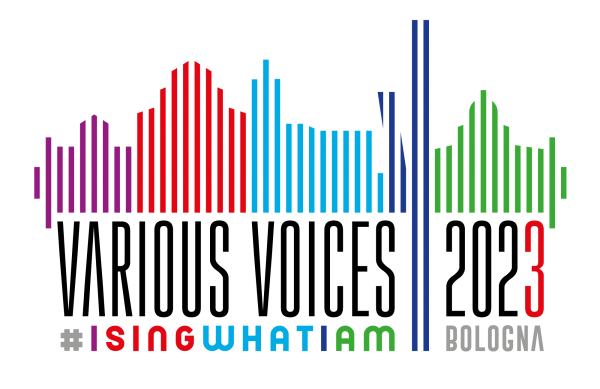 In 2023 Bologna will host the 15th edition of Various Voices, the most important LGBT * choral festival in Europe, the second in the world, promoted by Legato, the association of European LGBT * choirs. The candidacy was presented by the Komos association, LGBT choir of Bologna and was supported by Cromatica – National Rainbow Choirs Association.

As in a “prequel” of the Bologna Festival, the European choirs that request it will have the opportunity to participate in events and concerts in other Italian cities coordinated by Cromatica and hosted by local LGBTQ + choirs ( 12-13 June 2023 ). 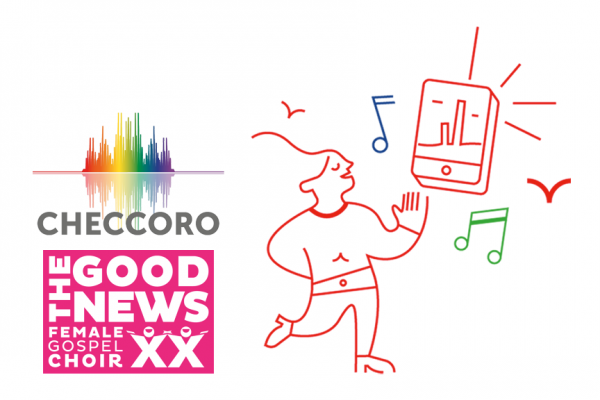 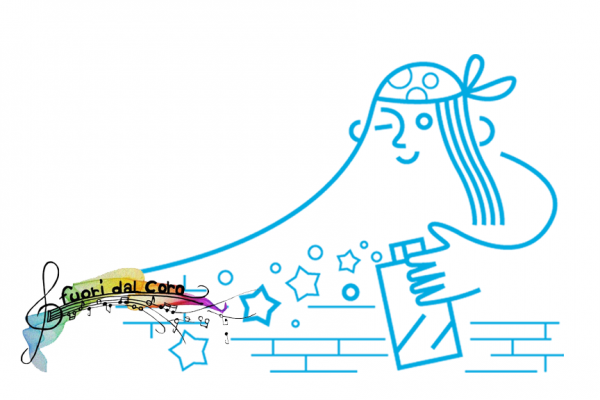 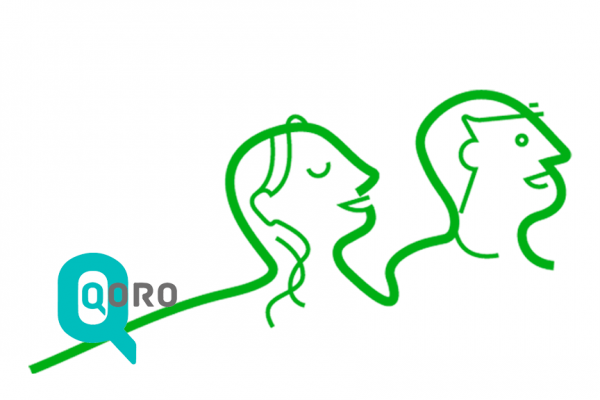 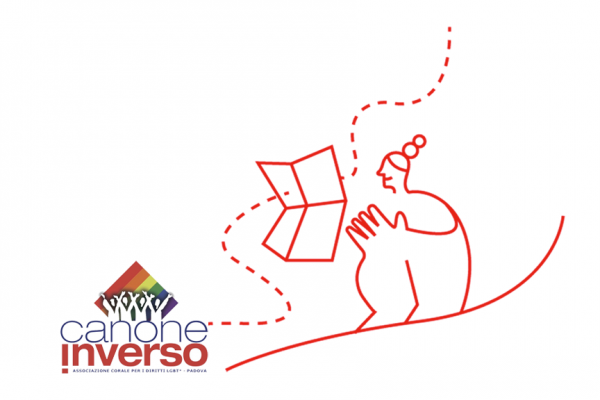 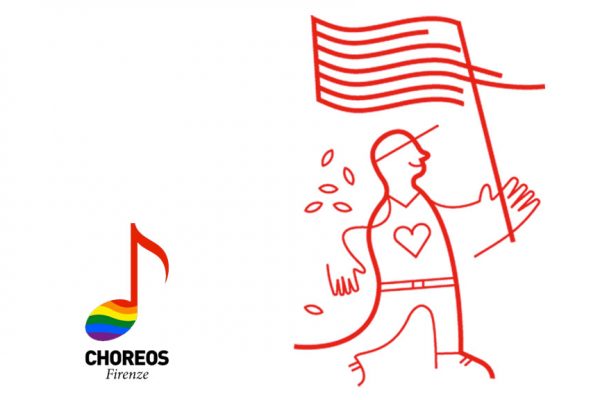 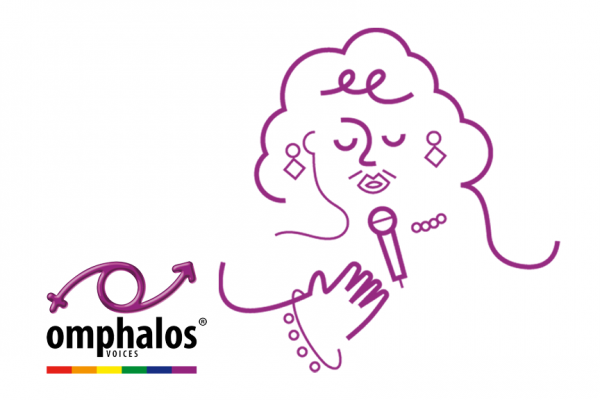 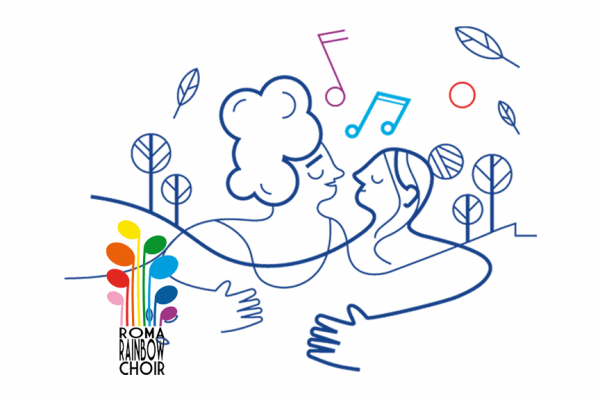 Find out everything about Various Voices in Bologna

The news on Various Voices